Perched on the southern edge of downtown Kansas City, the towering Liberty Memorial has stood for decades in memory of World War I. With the National World War I Museum at Liberty Memorial , Kansas City is home to an internationally renowned museum and memorial that includes a comprehensive history of the First World War, complete with original objects, documents, video and more. When you enter the museum, you'll cross over the Paul Sunderland Glass Bridge, suspended over a symbolic poppy field that includes 9,000 flowers, each representing 1,000 deaths in tribute to the 9 million who died as a direct result of the war.

In the heart of Kansas City's historic 18th and Jazz Vine District is the American Jazz Museum, a delightful and interactive space that pays tribute to the city's jazz history. Transport yourself back to the heyday of jazz with listening stations and then browse collections of photos, sheet music and posters. In the adjoining Blue Room, which resembles a 1930's-era nightclub, you'll enjoy jazz performances several nights a week. Note the nine tables on the venue's lower lever, which serve as display cases for Kansas City jazz artifacts like tickets stubs, musician contracts and more. 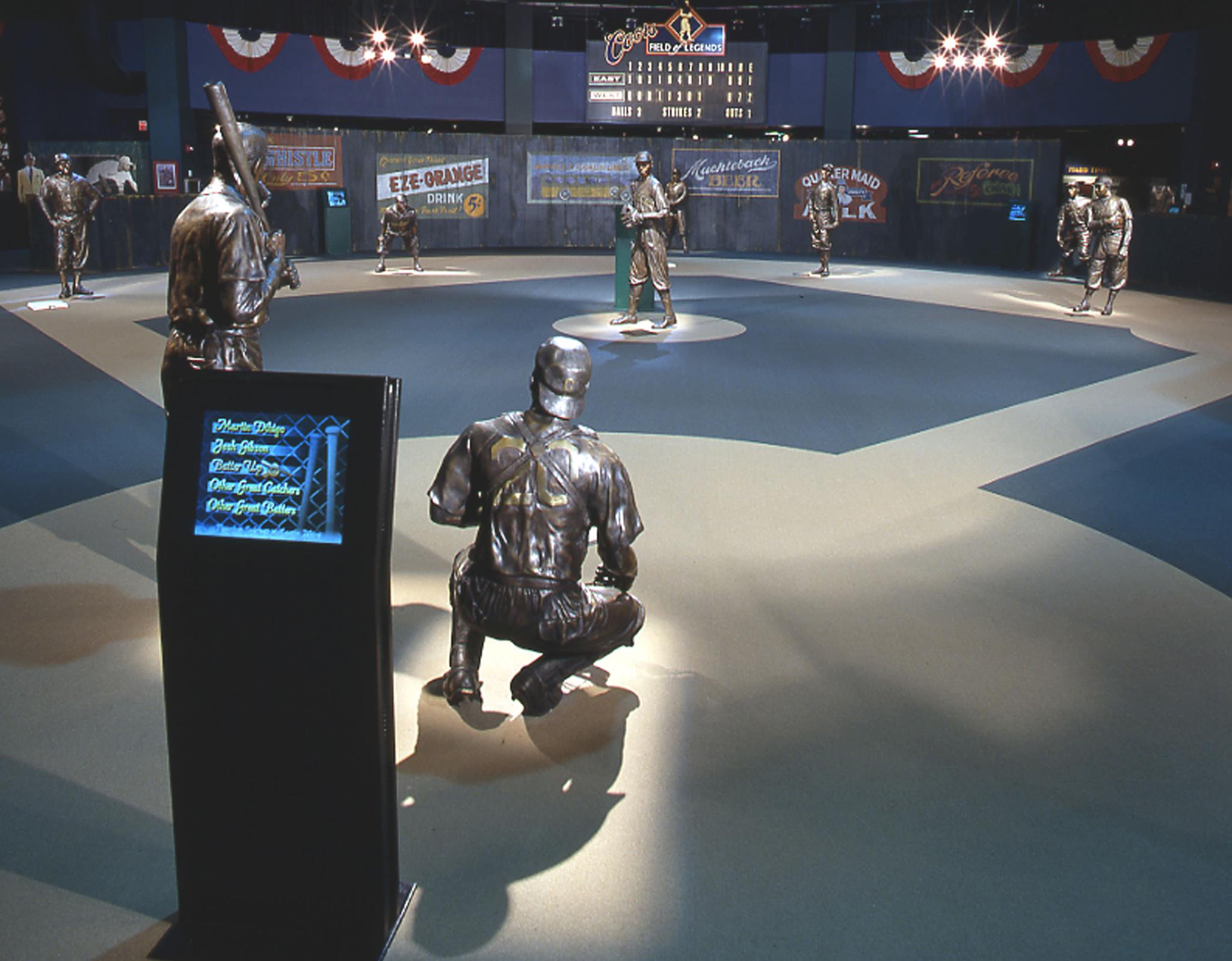 Next door to the American Jazz Museum is the Negro Leagues Baseball Museum, founded in 1990 to "preserve the rich history of African-American baseball." Photographs, multimedia displays and artifacts trace the sports' history from the late 1800's through the 1960's. The museum is self-guided, and museum staff recommends you plan at least one hour to enjoy all of the exhibits, if not more. Don't miss the 12 life-size bronze sculptures of Negro Leagues players, 11 of whom have been honored by the National Baseball Hall of Fame.

Within the City Market is a gem of a museum. The Arabia Steamboat Museum celebrates the story of the Steamboat Arabia, built in 1853. In 1856, the ship sank after hitting a snag, and all aboard were saved except for a mule. Decades later, the Missouri River shifted, and David Hawley located the wreck in 1987. The Hawley family's excavation resulted in the discovery of the largest collection of pre-Civil War artifacts in the worlds. Many parts to the steamboat are now available to view in the museum, including the steamboat's 10-ton stern section. A picturesque bluff-top location in a Beaux Arts-style estate - it's no wonder that the Kansas City Museum exemplifies the beauty and appeal of Kansas City. The estate housing the museum was formerly owned by lumber magnate, civic leader and philanthropist Robert Alexander Long, and now features collections that focus on local and regional history. Explore the museum and you'll find more that 10,000 objects including paintings, textiles, rail cars, original Corinthian Hall furnishings and more. 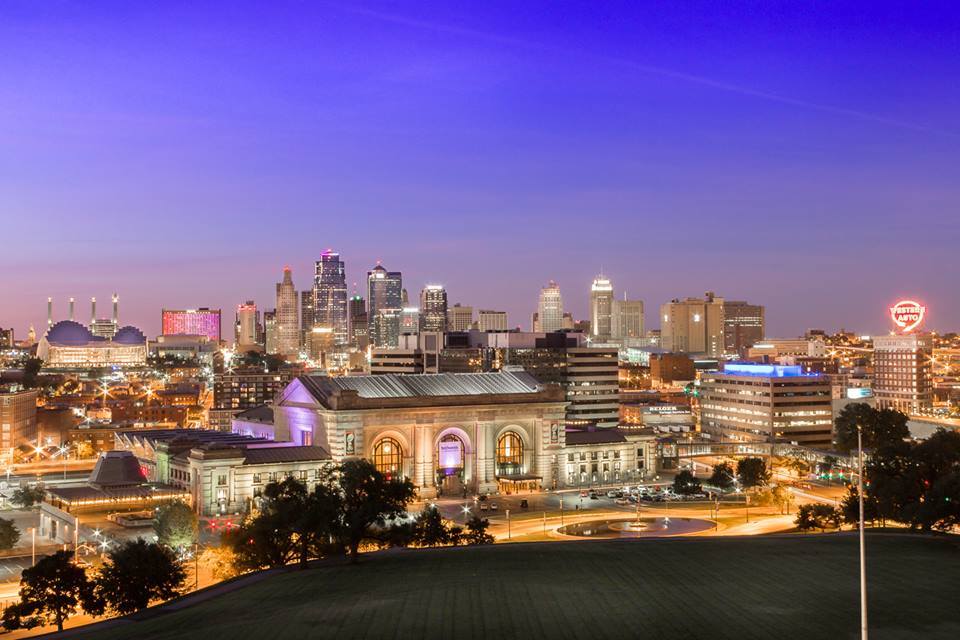 Among Kansas City's iconic structures is magnificent Union Station, an incredible 850,000 square-foot building that opened in 1914 as a train station. Make sure to have your camera ready as you enter the Grand Hall, which includes a 95-foot ceiling, three 3,500-pound chandeliers and a six-foot wide clock. Passenger trains still operate out of Union Station, in case you feel like traveling on a whim. Other highlights include a permanent KC Rail Experience exhibit and an in-house theater district complete with live performances and movies shown on an 80-foot tall Extreme Screen.